Imelda May will release her new single, Kentish Town Waltz on November 15th. The Irish rockabilly siren has just released her album Mayhem which went into the UK top twenty last weekend and crashed straight into the Irish charts at number one a few weeks ago. 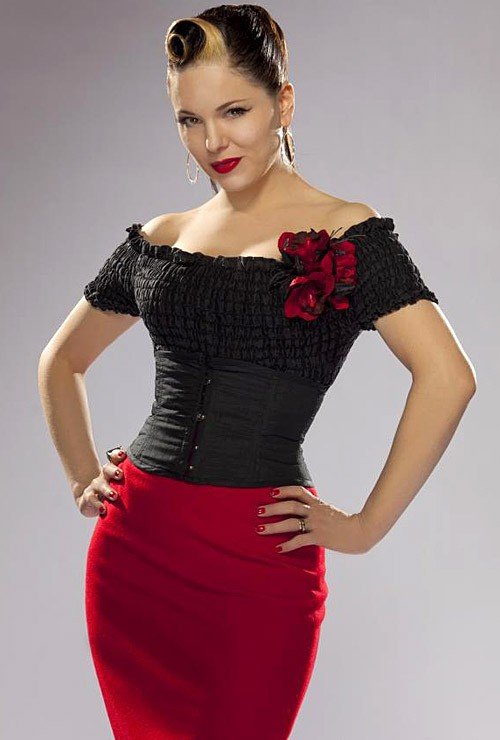 Kentish Town Waltz is one of the stand out tracks from the critically acclaimed Mayhem. Ireland’s very own “rockabily siren” delivers a beautifully intimate vocal on the track, in this tale of domestic struggle of lean years when Imelda was residing in Kentish Town. 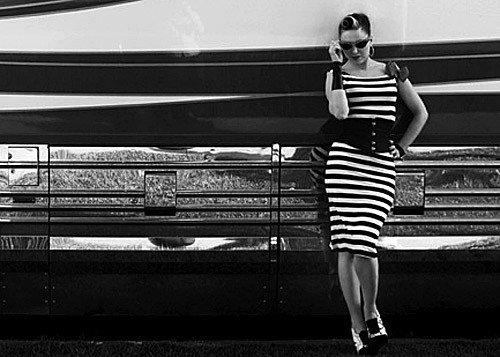 The single also features a version of the track Imelda recorded with the legendary Lou Reed.

The forthcoming single, the heartbreakingly poignant Kentish Town Waltz is described by The Daily Telegraph as:

The standout song Kentish Town Waltz, in which she details the domestic struggles of lean years in a vocal as intimate as Chrissie Hynde at her most tender.

There’s something touching about the way she celebrates the endurance of love with the throwaway it’s nothing to anyone except you and me. It’s a song that suggests a greater depth may manifest itself in years to come.

Kentish Town Waltz will be available digitally and as a limited edition 7″ vinyl.
www.imeldamay.co.uk/