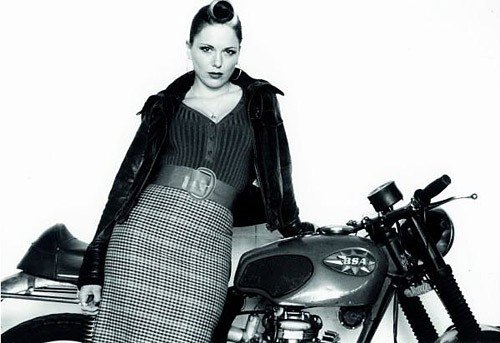 Preceding the album will be the single and title track from the record which will be released on September 13th.

Imelda has been tipped by artists as disparate as David Bowie, Jeff Beck and Jools Holland, began singing in clubs at just 16.

She has recently announced a new tour for September and October and will play a dozen venues across the UK including the prestigious HMV Forum, Kentish Town, London her biggest UK headline show to date – on October 8th. 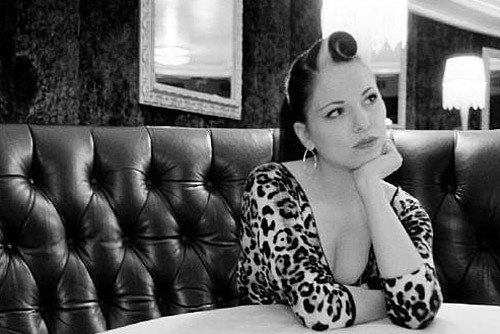 As well as Glastonbury, Imelda has played Cornbury and Hop Farm Festivals and still has Womad and The Cambridge Folk Festival to play in the UK , plus many more international dates.

This album is made up of a fusion of surf guitars, blues and rockabilly but with an edge that comes from some even more eclectic influences.

The first single Psycho channels the spirit of early PJ Harvey, whilst the heartbreakingly poignant Kentish Town Waltz conjures an image of Chrissie Hynde at her most reflective.

â€œMayhemâ€, the upcoming single, clocking in at just under three minutes is a rockabilly whirlwind, showcasing Imeldaâ€™s bluesy vocals and rootsy sound.

Imelda says of her new album: I’m over the moon with how Mayhem has turned out I hope people enjoy it. I feel I’ve made the album I wanted that reflects the spectrum of all my influences from music past but is a record firmly in the here & now
The single Mayhem will be out September 13th
The album Mayhem will be out October 4th
www.imeldamay.com