Ilia Darlin is massive in her home country of Greece having appeared in such publications as Greek Vogue, Esquire, Votre Beaute, Soul, Pink Woman, Nitro, Free to name a few and also in starred in docu-fiction film â€œArt Therapy by Greeceâ€™s biggest film director, Nikos Perakis. 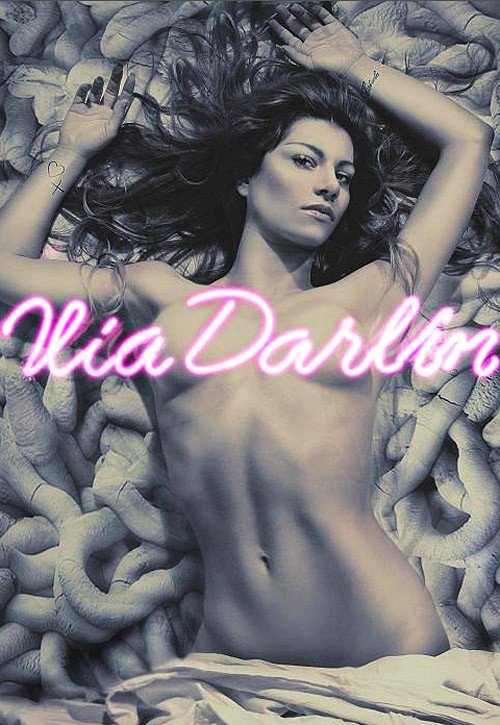 Ilia is now launching her music in the UK with her new single Car Crash, check out the amazing video below:
Ilia Darlin has the talent, the flair and attitude to make real waves in the UK music scene.

The hard, synth-driven production, infectious vocal melodies, and sublime lyrics combine to make her a new and exciting musical force that has artistic integrity and public appeal in equal measure. Watch this space.
www.myspace.com/iliadarlin