IDIOM – ‘We Can’t All Be Superheroes’ mini-album is released on Nov 22 on Undergroove Records. 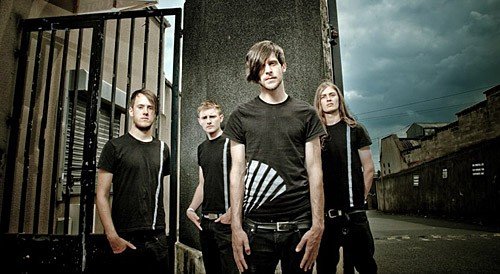 Exeter four-piece Idiom are as idiosyncratic as they are individual. With a sound that encompasses an immense breadth of inspiration (everything from Incubus to Rage Against The Machine to System Of A Down and Deftones), they are an exciting new addition to the UK metal scene.

And on Nov 22 they release the ‘We Can’t All Be Superheroes’ mini-album. Produced by former Sikth frontman Mikke Goodman and mixed by Andy Henderson, it’s a total blast to the head! 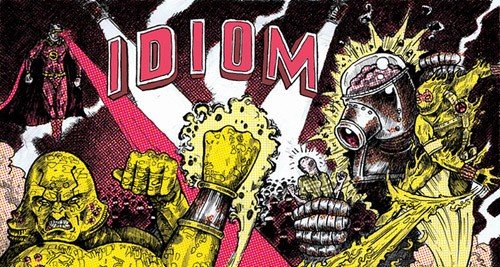 Already hardened road dogs, the band have notched up supports with Bring Me The Horizon, Every Time I Die, Cancer Bats, From Autumn To Ashes, Hed(pe), Architects and Skindred and even played the Bulldog Bash and Bloodstock Festivals!

The video for ‘True Story’ (the first single on ‘We Can’t All Be Superheroes’) is already causing waves on national TV. It features the biggest FMX stars in the UK – Jamie Squibb, Kris Brock, Neil Kirby – being filmed in Devon on their private FMX ranch by director Carl Shanahan.