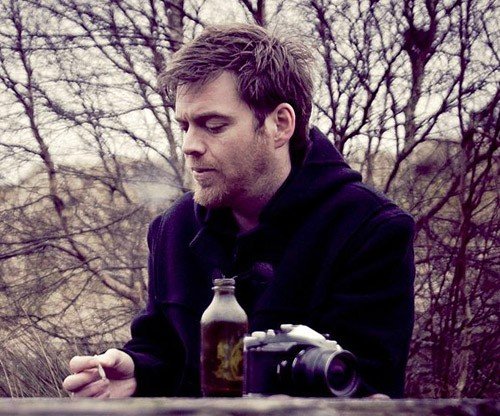 06 Call all the people by The Man Whom
The opportunity to spend a considerable amount of time crafting and developing his debut album serendipitously came about due to the current economic situation and by extension, the activities of the Irish bankers, developers and some politicians.

From here, Doyle set the task of recording his songs and attaining the one thing that had eluded him for many years, despite his best intentions; his first studio album.

Enlisting the skills of musicians and friends, Brian Hassett (bass), Christian Best (drums), and recording engineer Donal Byrne, Doyle and his band retreated to the seclusion of a house in Kilrane Village and worked intensely to record the majority of the album.

Further contributions to Doyle’s album include polished string arrangements written by composer Peter Fahey and performed by the Mamisa Quartet, as well as local guitarist Clive Barnes who played peddle steel for the track Over and Under.

The result is an album which is the sum of its parts, held together by a shoestring and interwoven with the goodwill of creative, talented (albeit jobless!) friends.