Sometimes things just spiral out of control, you make a track solely to use as a club tool, something to liven up your own sets. But then a couple of friends hear it and start asking for it so you give it to them too and the next thing you know it’s become one of the anthems of 2010. 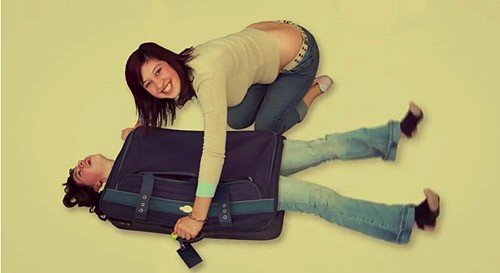 Ok it helps if you’re one of the most respected house producers in the UK and your friends just happen to be Norman Cook and Annie Mac, but still despite all the best planning some of the biggest success are the most unexpected.

The track we’re referring too is of course Hervé’s massive ‘Together’ which makes spine tingling use of the chorus to Primal Scream’s original Balearic classic ‘Come Together’, throwing in some of Hervé’s trademark heavyweight bass and beats for full effect.

Since ‘Screamadelica’ was itself exploring the, then, new art of the remix to provide a ‘Sgt Pepper’s for the E Generation’ this remake is just one logical step on and Hervé’s nod to the UK originators of the art like Weatherall and The Orb. 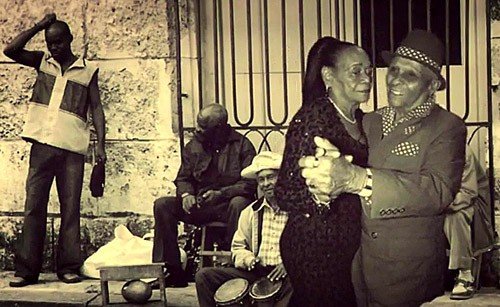 Following a very limited release last year has now been completely re-recorded, replayed and remixed by some of the best around including DJ Fresh and C.R.ST.

With a new generation of clubbers looking back to those early Halcyon days of Acid House and Rave, Hervé has skilfully produced a bona fide acid house anthem for 2011.
www.myspace.com/hervespace