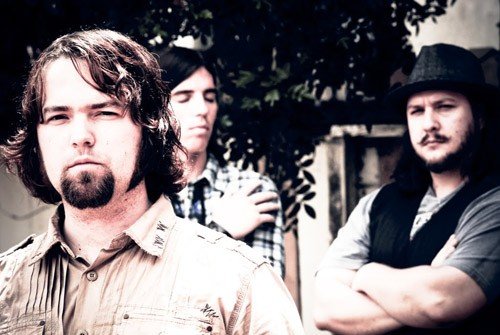 HEAVY GLOW is frequently compared to Queens of the Stone Age, Band of Skulls, and Blue Cheer. The band has released two EPs over the past year and a half, their first produced by Stevie Salas at Velvet Revolver’s studio. 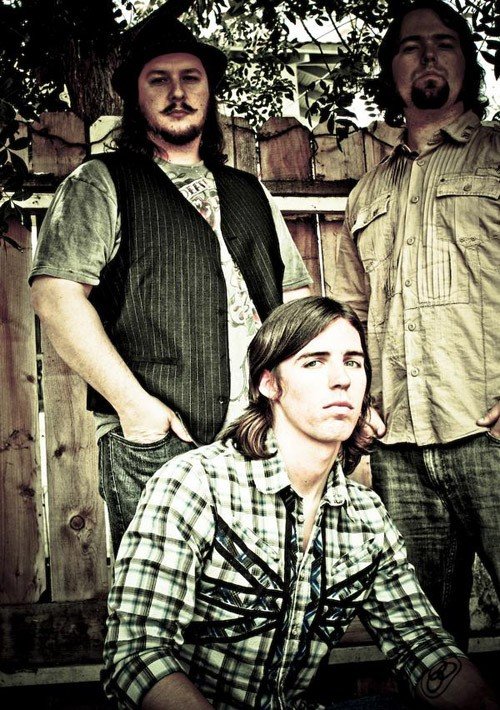 They have recently released a follow-up EP entitled, “The Filth & The Fury.” The EP’s single, “Hot Mess” was featured in Classic Rock Magazine’s July Edition. The Filth & The Fury was also nominated for Best Rock Album of the Year in San Diego.