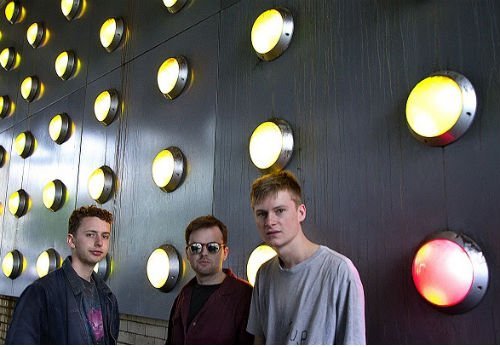 London-based trio Happyness – Ash Cooper, Benji Compston, Jonny Allan – reveal the rather excellent track ‘You Come To Kill Me?!’, lifted from the forthcoming ‘Anything I Do Is All Right’ EP, released digitally on September 1st.

On the EP, the band say: “One night in Bermondsey, we wanted to make a louder one. It’s kind of about getting your personality off the internet or the television or pornography or whatever you’re hooked on. We’re going on tour again, it will be nice to get as close as possible to as many people as possible.” 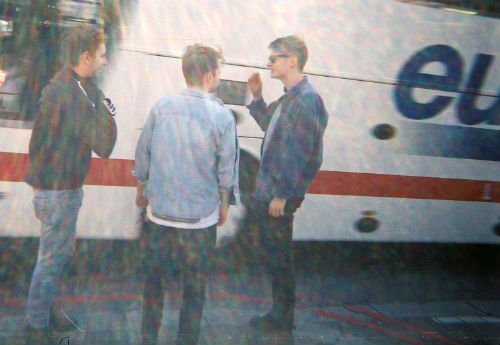 Their debut album ‘Weird Little Birthday’ is out now.