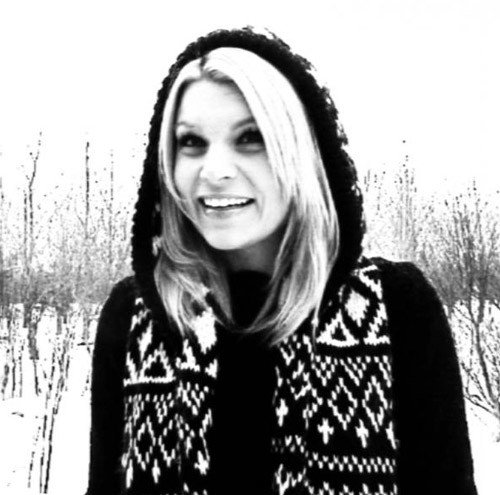 The title track from Hafdis Huldâ€™s second solo album of beautiful quirky folk-pop that is raising the singerâ€™s profile worldwide. 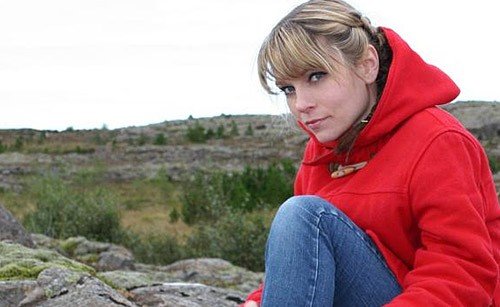 Since she returned to live in her home country at the end of 2009, the album reached number 2 in the album charts and has now been licensed through 5 different independent labels for release this summer around the world (including the USA and Canada) with further releases due in China and Korea.