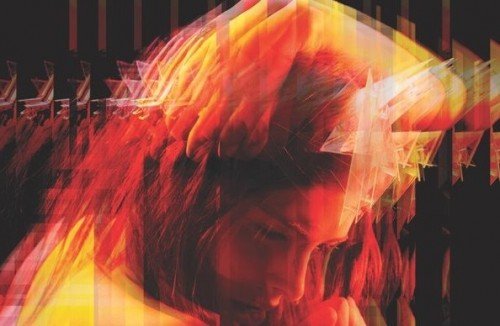 ‘Bad Signal’, produced by up-and-coming Aeph, confirms the band at the very forefront of the new wave of UK Bass, unquestionably the most dominant and exciting sound of 2012.

Bass is the underground club sound that has swallowed the mainstream and as such it’s the last great British youth movement.

Hadouken! have also just announced a very special show at Ministry Of Sound on 26th July that they will be curating.

Support comes from the Skrillex championed M Machine who will be making their much-anticipated UK debut.