Australian duo Gypsy & the Cat will release their debut single ‘Time to Wander’ through Young and Lost on 21st June.

Time to Wander’ is a lush and fresh song that combines contemporary electro with folk-pop and soft, warm vocals with a catchy cosmic hook. 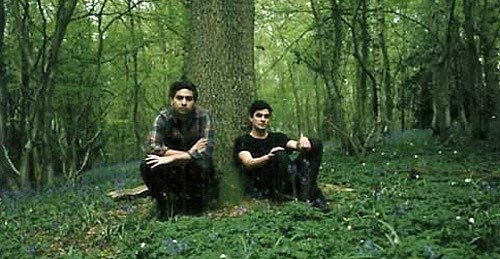 It has a tranquil retro vibe whilst sounding very ‘now’ and is instant and endearing dreampop. It currently features on the new Kitsune Maison 9 compilation and remixes come courtesy of Silver Columns, Fortune, Disclosure and Mopp amongst others.

Influenced by a mixture of musical legends ranging from Fleetwood Mac to Jeff Buckley and modern DJs from Justice to Daft Punk, Gypsy & the Cat make the perfect summer sunshine music.

Gypsy & the Cat are 21-year-olds Xavier Bacash & Lionel Towers who only a year ago began making music in a garage in Melbourne. 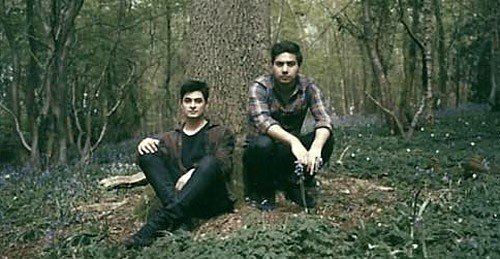 Their Myspace enticed the love from Australian radio station Triple J who playlisted a demo of the track ‘Jona Vark’. Interest followed, including support from Mark Ronson on his East Village radio show and a mention on Neon Gold’s key blog.

Respected London indie label Young & Lost, responsible for the debut singles from the likes of Bombay Bicycle Club and Noah & The Whale amongst others, were quick to secure the release of the band’s debut single which will be released it in two formats; a strictly limited (300 copies) 7″ vinyl and unlimited digital download.

After producing and recording their album in their Melbourne home studio, Gypsy & the Cat have now moved to London and are mixing their debut album with David Fridmann (of Mercury Rev fame and producer of MGMT, Flaming Lips, Clap Your Hands Say Yeah to name a few) and Rich Costey (Producer of amongst others, Muse, Mew, Franz Ferdinand, Glasvegas).
www.myspace.com/gypsyandthecat