Groove Armada are set to release Â‘White LightÂ’ on October 18th. The album comprises of live studio re-workings of tracks from their acclaimed album Â‘Black LightÂ’ which was released at the beginning of the year. 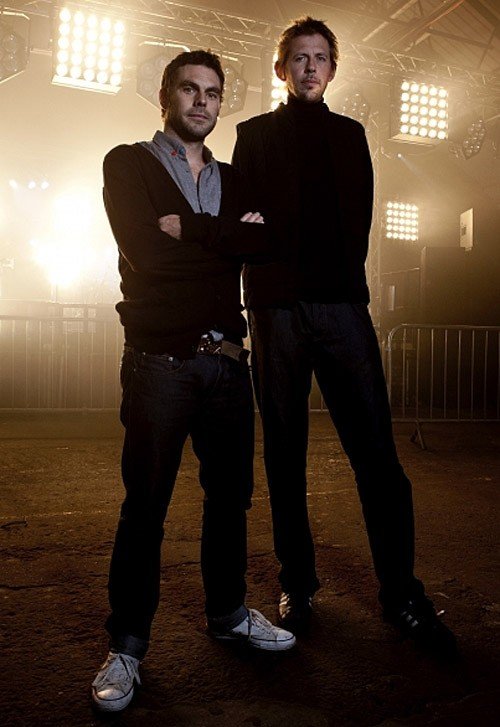 The nine track release includes brand new track Â‘1980Â’ and the much sought after History (Love Remix) and follows the recent announcement that Groove ArmadaÂ’s forthcoming UK and Australia tours are set to be their last ever live shows as a full band.

Tom Findlay of Groove Armada commented Â“It began as Black Light. Then it was recut, reworked and enlarged for a festival season that began at Glastonbury, crossed Europe, took in Japan, and ended in Moscow. 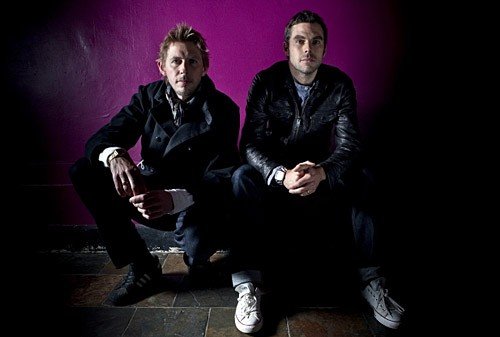 Now these king size live versions have been taken back to the studio and re-recorded. Black Light has become White Light.Â”

For its first month of release the CD of Â‘White LightÂ’ will be exclusively available from HMV stores and online and iTunes in digital format.