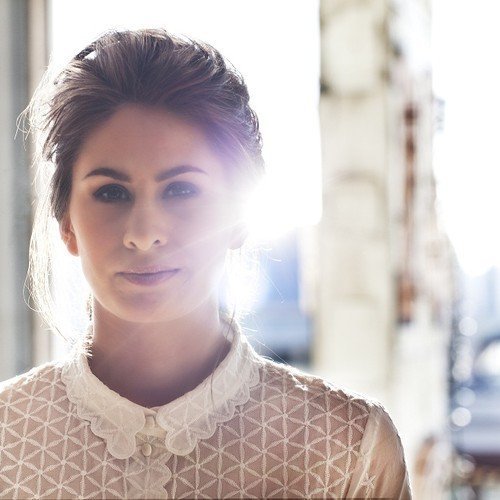 Before writing ‘Harvest of Gold’, Gossling was determined to “get lonely and depressed”, exiling herself to Tasmania…Instead, she found herself watching television and tuning in daily to the non-adventures of Big Brother…Instead she went back in the familiar surroundings of Melbourne, where those songs quickly began taking shape. Helen recalls: “I didn’t really let myself get to a relief moment of, ‘Phew, I’m on the right path, because I was worried that if I did that I’d stop trying. I really wanted to push myself until the very day I had to go into the studio – and even then I was still writing.”

Harvest of Gold was recorded in May 2013 at The Shed Studios in Canterbury, VIC, with producer John Castle (Vance Joy, Washington). Helen – who switched her psychology/sociology studies at university to a Bachelor of Music (Composition) – wanted to capture her new songs in their full technicolour. “I love cinematic stuff,” she says. “My heart is in that style. I didn’t want to lose that.”

“It’s something that’s really fun to me: composing all the instruments and fleshing out the parts,” says Helen of this record’s creation. “This record, I’m incredibly proud of it. I pinch myself regularly, realising it’s done, and wondering how the hell did I pull it off?”