Gordon Haskell has dipped in and out of the music scene for 44 years now. 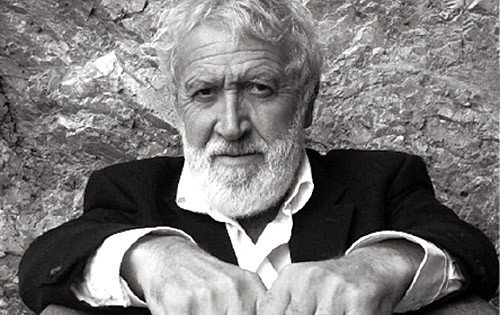 He has played all over the world as part of very successful groups, then as a solo artist, then as a jobbing drifter, enjoyed Top 2 status and massive radio support.

English by birth he now lives in Greece and all of his varied experience has gone into One Day Soon, his new CD on the Fullfill record label.

Featuring 10 tracks in all it is released on September 20th.

Gordon Haskell’s first record Circles was with the hugely influential Fleur de Lys in 1966. He was the bassist and songwriter. 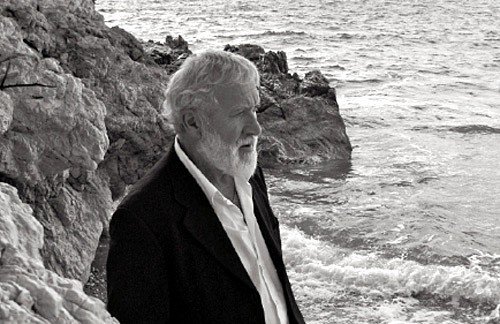 After a brief spell with King Crimson as bassist/vocalist in 1971 he was signed to Atlantic by Ahmet Ertegun.

Arif Mardin (of Norah Jones fame) produced his second album It Is And It Isn’t.

Gordon has made many albums since and all of them, along with his work with Fleur de Lys, still attract attention, steadily selling throughout the world.

His mainstream breakthrough came in 2001 with the single How Wonderful You Are and the album Harry’s Bar in 2002.

Both hit the No 2 spot and continue to sell remaining on the Amazon charts for eight years.

The following album Shadows on the Wall reached 44. It marked a sea change.

Gordon took a well earned break and wrote his autobiography. It might have ended there…in fact the opposite happened.

The new album One Day Soon is radically different yet with a subtle link to all that has gone before.

Gordon is and always was a bass player, an excellent bass player schooled by the Atlantic Records artists he associated with in the 60s.

One Day Soon joins all the strands together, his musicianship, his outstanding song-writing, his knowledge of the ways of the world and a voice that comes from experiencing that world.

44 years of experience, in fact, slowly developing, observing, and discovering. One Day Soon is a mellow album that gets better every play. It could simply be called… a journey of self.
www.gordonhaskell.net
GORDON HASKELL
One Day Soon
Released September 20th 2010, Fullfill (FCCD121)