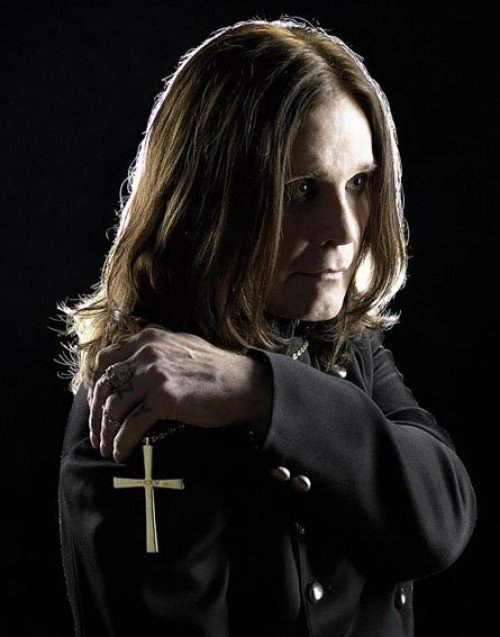 This September, audiences across the country will get an unrivalled look into the mind of legendary rock icon Ozzy Osbourne in God Bless Ozzy Osbourne, an exclusive event that will be broadcast to more than 200 cinemas nationwide on 16 September and 22 September at 8.00 p.m. Shot over the course of three years, audiences will experience the life story of Ozzy, as seen through the eyes of his youngest child, producer/filmmaker, Jack Osbourne, who worked alongside directors Mike Fleiss and Mike Piscitelli.

“This is the most honest portrait of my father. I set out to tell the truth – regardless of how raw it might be – and I think we accomplished just that,” said Jack Osbourne.

During the documentary, Ozzy will recount his troubled youth, his early career with Black Sabbath and the impact of fame and addictions on his first marriage. Viewers will also witness the second chapter of his life as a family man with Sharon, during which his addictions grew to a frightening level, as well as hear Ozzy and his children explain his attempts at staying clean, ultimately resulting in more than five years of sobriety.

Rock fans will be treated to recordings of live performances from around the world, including rare behind the scenes clips of Ozzy on and off stage, in his dressing rooms pre-show, to his nights in a series of hotel rooms. Throughout God Bless Ozzy Osbourne, audiences are given an inside look into the life of a rock star, from the good times to the bad.

“During this exclusive release Jack Osbourne will take the legion of Ozzy fans on an unbelievable journey experiencing a side of the rock legend many have never seen,” said John Gaydon of Omniverse Vision. “It is an extraordinary rock roller coaster where the highs and lows hit extra hard on the big screen”