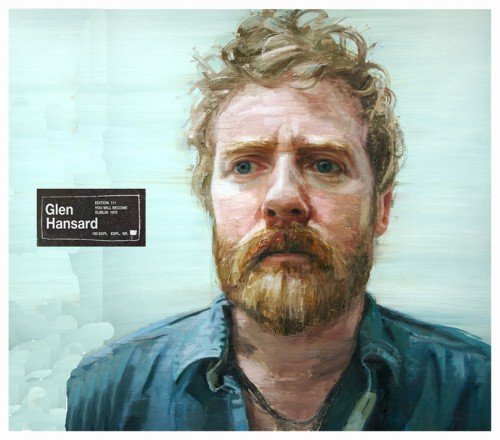 Over 20 years in the making, singer songwriter Glen Hansard will release his first ever solo album, Rhythm and Repose, on Anti- Records June 18.

Best known for his work with The Frames, The Swell Season and in the feature film Once, for which he won an Academy Award, Rhythm and Repose is Hansard’s debut solo album and first album of new material since his 2009 release Strict Joy with The Swell Season.

In recent months Hansard has been seen in the documentary The Swell Season which has toured the film festival circuit this year, contributed two songs to the blockbuster soundtrack, The Hunger Games, and been active in the promotion of Once, The Musical which successfully opened on Broadway on March 18 to rave reviews, including the New York Times who explains, “what was always wonderful about ‘Once,’ its songs and its staging, has been magnified.” Hansard will support the new record on his European dates.

The album will be available for presale at anti.com/store
www.facebook.com/GlenHansardMusic