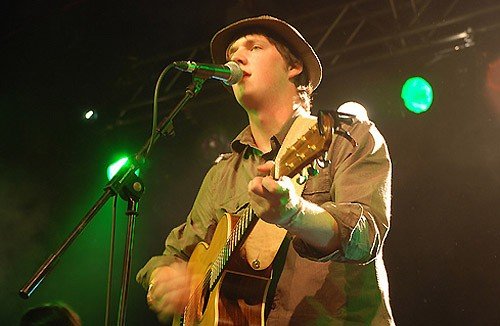 The majority of this new record has been recorded in Northern Ireland with Gentry recruiting many of his friends from the local music industry, including his regular touring companion, Juliet Turner, to help and contribute to the recording.

This was an important factor for Gentry as Northern Ireland has now become a permanent home to him and the Northern Irish people in particular have been so receptive to his music.

For the last three years Gentry has lived in Northern Ireland where he is spreading his music through solo gigs and support slots.

In 2009 he was named Artist in Residence for the Cathedral Quarter Arts Festival.