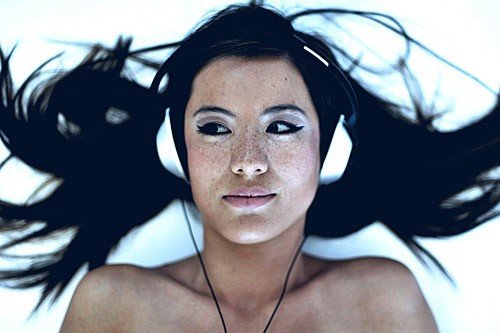 Lead track ‘We Become’ sets the tone, while collaborations with Moguai (‘Bar Twenty Five’) and Robot Koch (‘Dreams Of You’) reveal other aspects of Fiora’s sound.
We Become by Fiora
With production styles ranging from house through to trip-hop and electro-pop, it’s Fiora’s voice, rhythmic poetry and orchestral/electronic soundscapes that draw the EP together and define her sound. An orchestral approach to dance music drives her writing process.

Born in Tasmania, Australia, Fiora was classically trained in violin and singing. After winning a scholarship to study voice at the Queensland Conservatorium she made her professional debuts in Operaand as soloist with Orchestra before deciding to write music full-time.