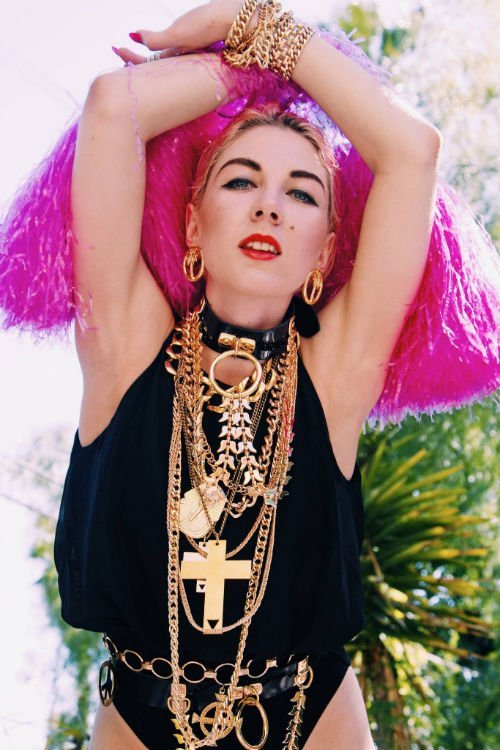 FEMME unveils her amazing covers of The Shangri-La’s ‘Sophisticated Boom Boom, 70s disco classic Anita Ward’s ‘Ring My Bell’ and Madonna’s ‘Vogue’. The tracks are taken from her free-to-download ‘Covers EP’, an exciting collection of covers of artists that have influenced her sound and aesthetic, each one from a different decade…Starting in the ’60s with a hip-hop-flavoured version of the Shangri-Las, and progressing in chronological order until she reaches the ’90s.

On covering Madonna’s ‘Vogue’, she says: “I was asked to do a Madonna cover for the September issue of Classic Pop Magazine and there are so many Madonna songs I could’ve turned my hand to, in fact given the chance I probably could’ve banged out a whole rendition of the Immaculate Collection but I eventually settled on ‘Vogue’. I’m well aware this is a massive, iconic pop song of the ’80s and probably held very dear in a lot of people’s hearts. I went in guns blazing. I hope I’ve done it justice.” 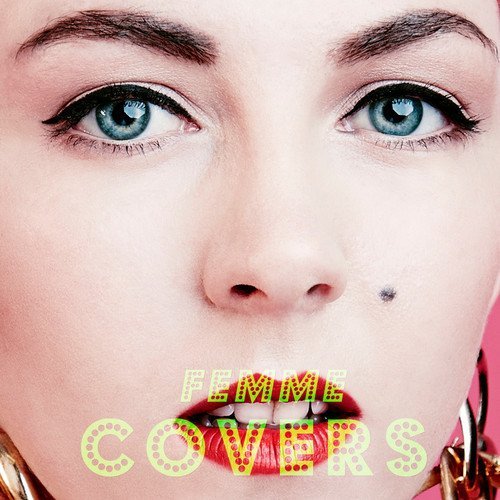 FEMME Q&A: “I’VE MADE THE WHOLE LOT, MUSIC, PHOTOS AND VIDEOS FROM ONE ROOM IN MY HOUSE”