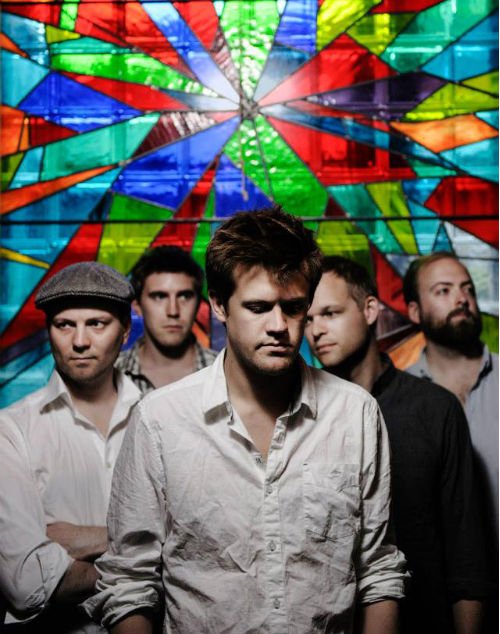 The single promotes their Compass Tour which sees the band explore the four corners of the UK – the North, the South, the East and the West. The band plan to release a single a month until December and this first offering is a brilliant start.

There’s something very much Blitzen Trapper meets My Morning Jacket about this single but Feldspar have transformed any traditional ‘folky’ influences into something a little more indie and a whole lot more epic and anthemic. The lyrics traipse to begin with, slowly picking up the pace as the chorus blooms beautifully into Feldspar’s own unique brand of folk meets indie rock.

Although the band say there’s no specific theme binding the four singles together, the music should speak for itself and ‘Song Without A Chorus’ will be more than enough to pique your interest should you want to delve further.