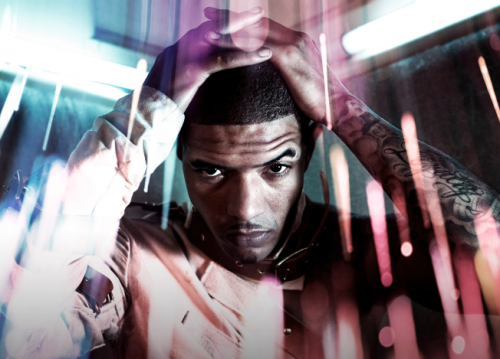 Fazer makes an explosive return with ‘Killer’, a gritty and fast-paced urban electro debut track, released through Island Records/All Around The World/STL on August 26th.N-Dubz member Fazer says :“It’s a bit strange for me, of course. After so many years of being us three, now it’s just me one!

But it’s so exciting, a whole different feeling to before.

I’m really proud of the video – they took the storyboard I came up with and executed it even better than I imagined.

And there were some very lovely ladies to make the shoot even more enjoyable… that was a good day!

The support so far has been overwhelming, honestly. I really hope everyone continues to enjoy what I’m working so hard on. It means the world” 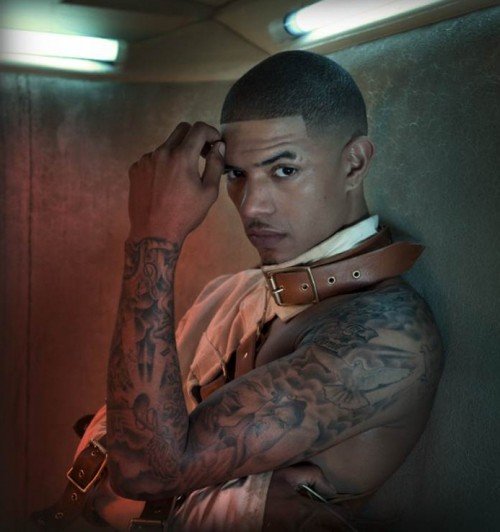 The video for ‘Killer’, directed by Jak Frsh with Fazer writing the treatment, is set in a disturbing ex-military mental asylum once inhabited by those haunted by the demons of war, the video shows a straight-jacket bound Fazer struggling to escape from his padded cell.