Imagine a band who fuse three part harmonies with scalding post-punk guitars; floor-filling bass lines with syncopated rhythms and lyrics about everything from high-school massacres to R&B lotharios musing on their lot in a post-apocalyptic wilderness. 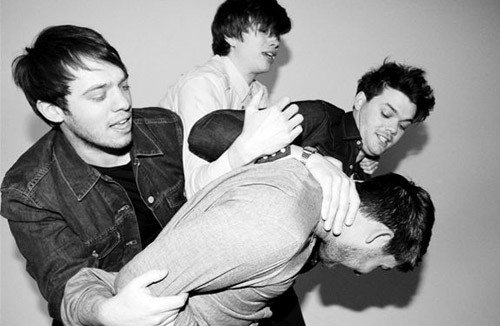 Not easy, is it? But then Everything Everything (Jonathan, Jeremy, Mike and Alex) aren’’t here to make life easy.

They’re here to challenge every knee-jerk convention of indie rock and dance on the grave of pointless retrogression “We’ve never been comfortable with the indie tag” explains Jeremy.

If it’s Girls Aloud or Slint, it doesn’t matter – if we like it we’ll listen to it and work out what makes it good. There are hundreds of years of amazing music to draw on. 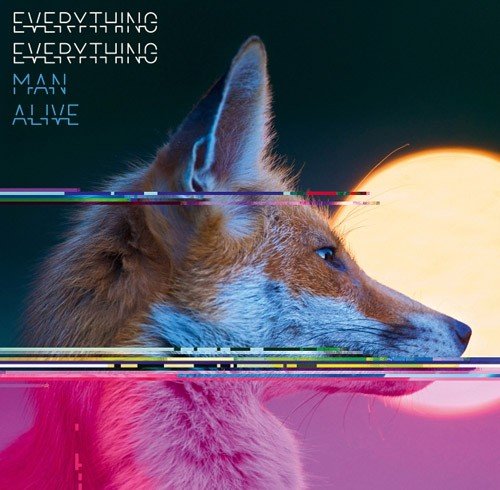 Why place restrictions on yourself? We belong to a generation that was too young to buy into Britpop fully, so weÂ’ve had no single significant pop cultural movement to throw our lot in with.Â”

My childhood began with the fall of the Berlin Wall” explains Jonathan. “It ended when I was sixteen when 9/11 happened.

I grew up a tiny little village in rural Northumberland so I was very isolated during that period.

I didn’t have a television until I was seventeen, so I listened to the radio a lot.

I was making music all the time in my bedroom – my one rule was not to sound like anyone else.”