Emily Baker Winner, Arts Foundation Songwriting Award 2009 presented by Annie Lennox has announced she will be touring her album release â€˜House Of Cardsâ€™. 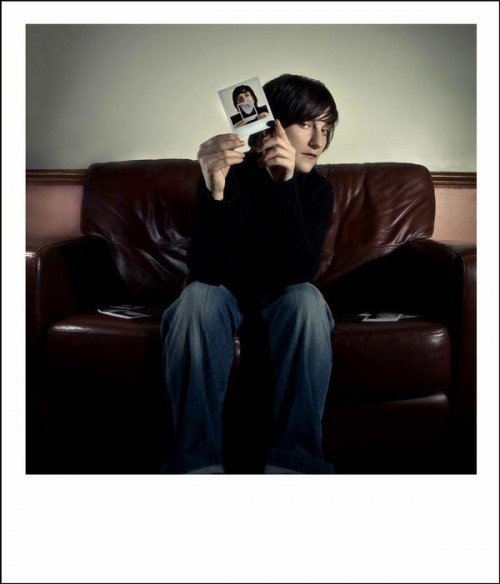 Emily will play all over the UK with both Amy Wadge and â€˜The Lost Highway Tourâ€™, upon her return from The Folk Alliance Festival In Memphis and and the promise a musical road trip up the east coast of the USA.

Pete Doherty cited her as the person who first influenced him to pick up a guitar and she was reunited with Doherty, supporting him both at Bournemouth Opera House and Hackney Empire