With a lethal combination of razor-sharp tunes, killer good looks and passionate vocals, Elan Lea (pronounced â€˜eh-lun lee-aâ€™) is very much on course to break hearts all over the UK. 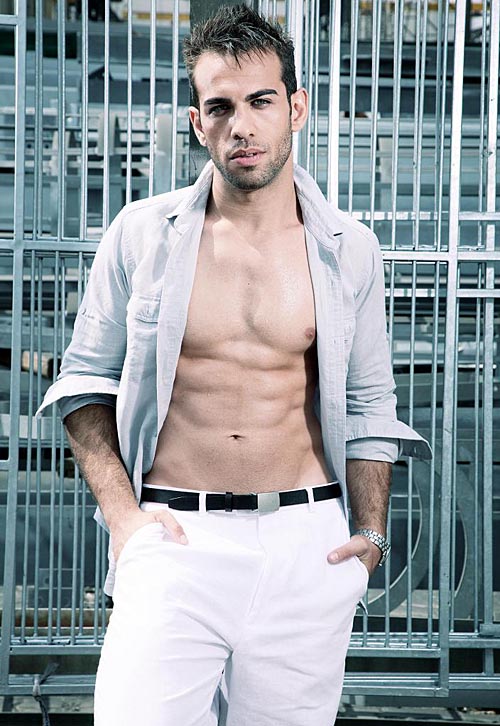 Originally from South Africa, Elanâ€™s abundant talent saw him brought to the UK to work with some of the biggest names in the music industry and recent appearances on the London social scene at red carpet events have catapulted the suave singer-songwriter into the UKâ€™s gossip pages.

Fresh from getting British womenâ€™s magazine editorial staff hot under the collar with a series of festival appearances and glamorous showcases, Elan is now set to mount an all out assault on the British charts. 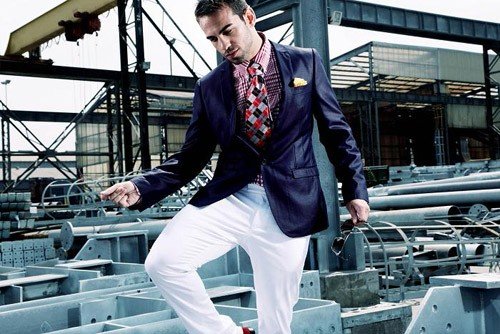 The sexy singer is fast becoming the pin-up of choice for girls across the country and his remarkable physique has been honed by hours spent in the dojo, practicing Elanâ€™s other big passion â€“ martial arts.

â€˜Elanâ€™ means â€˜passion and enthusiasmâ€™ in French and with this hot pop star winning admirers everywhere he goes, the name â€˜Elan Leaâ€™ will soon be on everybodyâ€™s lips.