Easy Star All-Stars are offering a free download of The Alchemist’s version of Money, taken from their new dub remix album Dubber Side of The Moon, released via Easy Star Records on the 18th October. 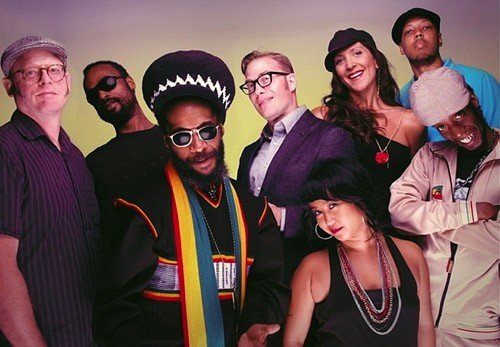 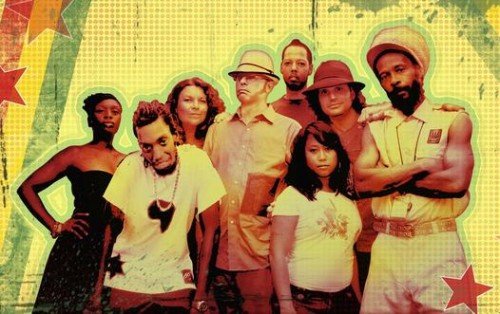