Since winning the Grammy for â€œBest Contemporary Soul Gospel Albumâ€ with her debut Sidebars in 2002, American Alt/Soul vocalist Eartha has gone from strength to strength, and is now set to release her fourth record Ink Dry Blue. 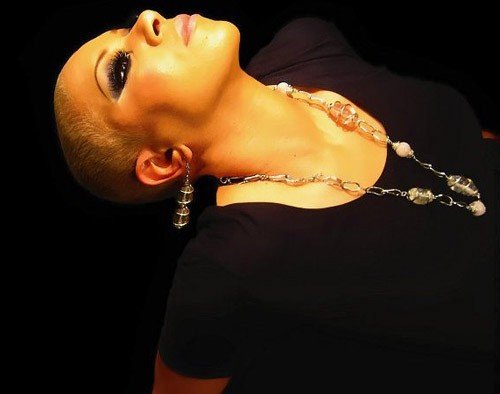 Following a seven year hiatus to write, record and produce a multitude of other artists, musicians, and producers throughout Los Angeles the sultry, raspy-voice contralto is about to make her presence known again.

Ink Dry Blue, in which she wrote every track and played every instrument, is being heralded as a re-invention of her award-winning sound and a musical style that is a hybrid of many and evades categorization. 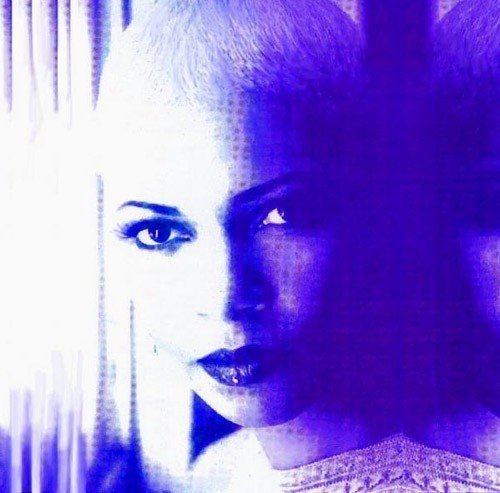 Ranging from the dirty groove and powerful melodies of â€˜Hearts Of Stoneâ€™, to the gravelly husk of â€˜One By Oneâ€™ through to the indie rock tinged â€˜Pacts We Madeâ€™, Eartha succeeds in creating an album that lilts, croons and moves in all the right ways.

A purveyor of beautiful sounds, Eartha creates music designed to lift the spirit; a job she does in spades with Ink Dry Blue.