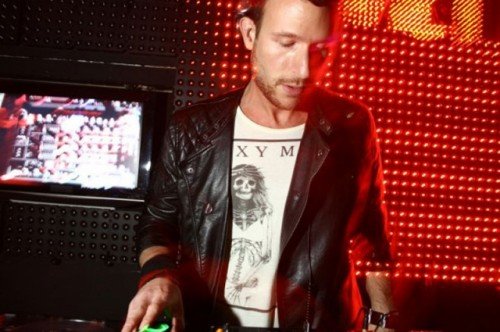 A genre-bending producer, and known for his trademark use of his own vocals as instruments throughout his productions, Diablo’s skills have been honed producing tracks as well as remixes for, amongst others, Example, Gorillaz, Tinie Tempah, Cassius, Fatboy Slim, and Iggy Pop. 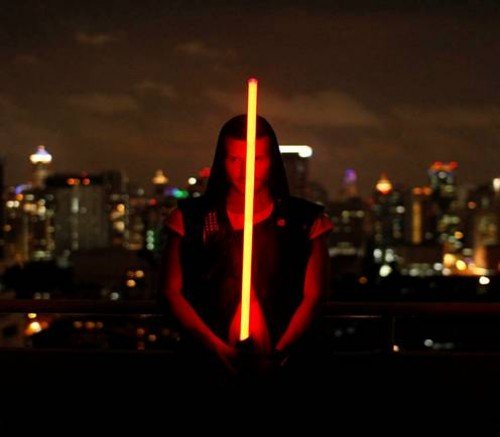 Don’s tracks have also appeared on tv shows like CSI:NY and games like Need for Speed, and most recently, one of his collaborations (with Diplo, on his Mad Decent label) was used in a worldwide Blackberry campaign.

Don, who was named after Don van Vliet, a.k.a. Captain Beefheart, says about the single: “I worked on the music for “Silent Shadows” with the guys from Noisia and came up with the lyrical concept with Swedish vocal talent Mirou (Marlene Strand).

I was also really happy to be able to work with L.A. based music video director Alistair Legrand on a very dark video, which is unlike anything I have ever done before. I can’t wait to share more of the new music and collaborations with the world this year.”
dondiablo.com
facebook.com/PVD