Dutch DJ/Producer Don Diablo has teamed up with Martina Sorbara, the flamboyant singer of Canadian Electropop band ”Dragonette”, to create a monster of a track â€˜Animaleâ€™. 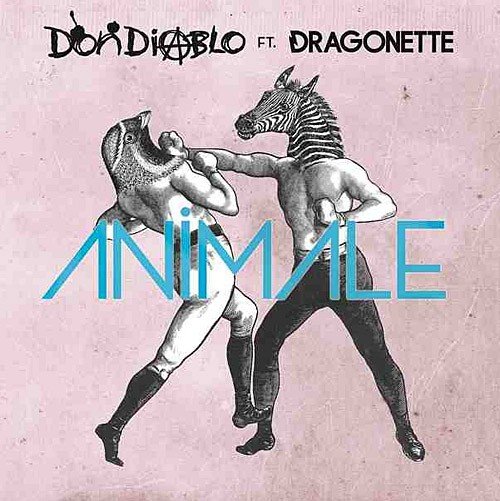 The electro/ indie inspired beat has already been pricking the ears of dance music lovers across the globe, and this April sees its UK release on Cr2 Records.

The collaboration between the two artists originally came about when Don remixed the bands previous single ”Fixin’ to thrill” to great success.

Since the original partnering they were both hungry for more, so joined forces to create ”Animale”. Not one to shy away from success, Martina has also just featured on Martin Solveigâ€™s huge hit single â€˜Helloâ€™, which has smashed into the charts around the world.

The new single already has a combined amount of almost 2 million Youtube views, months before worldwide release, and several number ones on the Hypemachine, the signs already seem to be pointing in the direction of another worldwide hit.

Add to that the wide range of early DJ support from a varying range of respected artists such as Diplo, Martin Solveig, Freemasons, Benny Benassi, DJ Chuckie & Andy C!!

The controversial music video for â€˜Animaleâ€™ is a modern day combination between ”Trainspotting” and “Requiem for a dream” as well as a clear yet humorously indicated statement against drug abuse.

The video was directed by Arne Toonen, whose debut film “Dik Trom” is playing in the Benelux cinemas at the moment and has already reached gold status.