Dog is Dead release their debut single Glockenspiel Song on June 7th through their label Your Childhood Records.

A glorious marriage of soaring harmonies and melodic pop with an extra helping of sax, Glockenspiel Song’s infectious groove is guaranteed to get even the most taciturn of toes tapping. 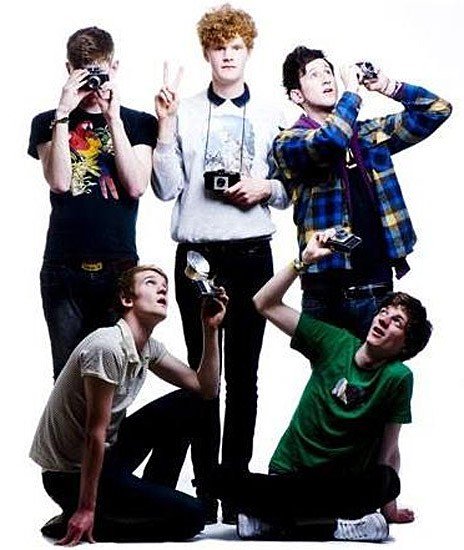 Dog Is Dead have been enthralling audiences in their hometown of Nottingham and beyond with their eclectic sound, stage show camaraderie and their wizardry with that much overlooked and underrated instrument, the saxophone.

Bassist and driving force behind the band Rob Milton describes their sound as â€œuplifting pop for jazz junkies and choir folk a sound that has earned Dog Is Dead accolades from audiences who witnessed their recent run of support slots for a host of acclaimed artists, including OK Go, Local Natives, Mumford and Sons, The Rumble Strips, Peggy Sue and Hot Club de Paris. 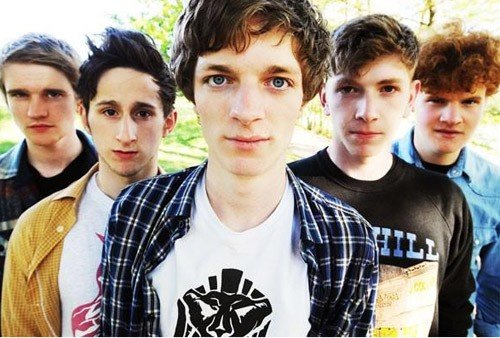 An unlikely collision of skate kids and thespians who first met at school, Dog Is Dead draw inspiration from musical theatre to musical heroes ranging from Paul Simon and Cap N Jazz to Mystery Jets and Fleet Foxes.

Their unique brand of indie-hit pop music, inflected with jazz sax solos and math rock riffs, has earned Dog Is Dead a reputation as one of Nottingham’s most exciting new bands…all at the ripe old age of 18.

This year, Dog Is Dead return to Dot To Dot, and appearances at Sound City and a host of London shows have been confirmed. Their boundless energy, ever-growing musical prowess, and fistfuls of hook-laden pop tunes will thrill their already loyal fan base as well as recruit a new legion of admirers.
DOG IS DEAD Glockenspiel Song – Debut Single Out June 7th – Your Childhood Records
Get Free download Dog Is Dead – Zoo