The most bass heavy album of 2010 has finally arrived and it’s been well worth the wait! 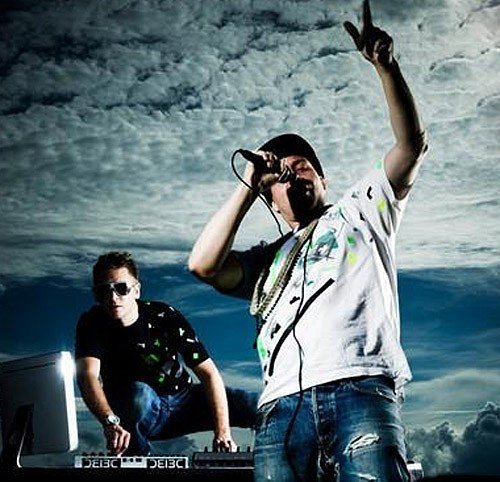 Kryptonite is an electronic tour-de-force, a masterpiece of sound design and imagination from one of the scene’s most pioneering figureheads, DJ Fresh.

In the making for over three years, Fresh has created a juggernaut of an LP that flickers with ease between his trademark caustic breakneck beats, feel-good vocal tracks and even some slamming dubstep manoeuvres. 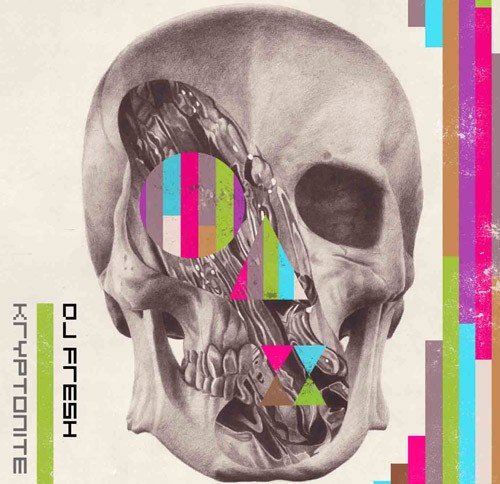 Essentially Kryptonite is a rocket-fuelled ride that dance music fans the world over will be revelling in for a very long time to come. Essential.

Having blown his way into the scene as the fore-figure of NME’s â€˜Wu-Tang of drum & bass, Bad Company back in 1998, Dan Stein has since perhaps been the biggest influence on drum & bass we’ve ever known according to Knowledge Mag.

With classics to the BC name such as The Nine (voted Best Track Of All Time by members of D&B Arena), Mo-Fire (no.22 in national charts) and many more, Fresh went solo in 2003 producing the no.11 summer chart hit Barcelona and even a no.4 hit for the Pet Shop Boys.

Having produced seminal tracks on labels such as Ram, V and Metalheadz, earnt almost every accolade going and a DJ schedule to match, Fresh now resides on his own world-famous Breakbeat Kaos label with co-founder Adam F and continues to flourish.
www.myspace.com/freshbadcompany