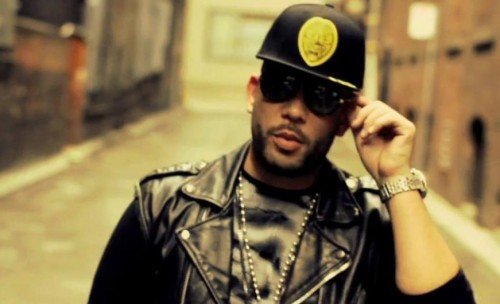 Lead off tracks ‘My Moment (feat. 2 Chainz, Meek Mill & Jeremih)’ and ‘We In This Bitch’ have both made a serious impact in the US on the streets, in the clubs and on the Billboard Hot R&B/Hip Hop chart.

Quality Street Music, though, is NOT a mix tape—it‘s hands down one of the best hip hop collaboration albums ever, with over 40 featured performances.