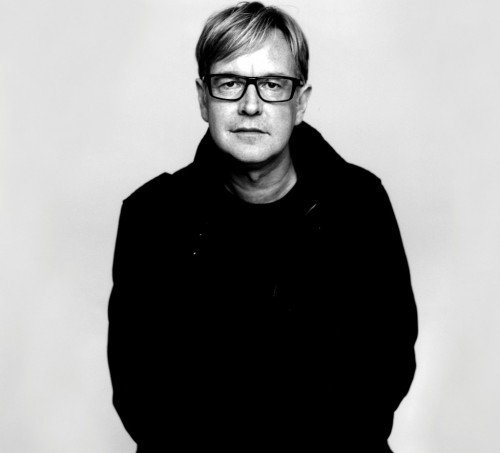 After 20 years, Fletch remains a driving force behind the band, and an established touring DJ in his own rite. He appears at The Stiff Kitten, Belfast, on 10th September 2011 as part of a European DJ tour.

Andy is now very excited to be taking his DJ tour to Bucharest, Ukraine and Australia/Asia in early 2011. “I really enjoy DJing, it’s great to get eye contact in smaller venues again as I’m used to playing to tens of thousands of people with DM. And it’s great to be able to select tracks I like from any era and in any style.”

“In general I don’t tend to play any one style but my set is loosely based on my heritage with Depeche Mode – electro both old and new from the Human League to Alex Metric. I’ll be playing brand new DM mixes from respected producers such as Eric Prydz & Vince Clarke and classic old mixes such as Personal Jesus by Francois K. You can expect some surprises as well as I’ve been working on a few things in the studio especially for this forthcoming DJ tour.”

“It feels like a good time to be out DJing again, with a new DM remix album out in March 2011. The last remix collection was hugely successful and this one is shaping up to be just as exciting – an interesting mix of favourite classic mixes and brand new future classic mixes.”
ANDY FLETCHER [DEPECHE MODE] (DJ Set)
PHIL KIERAN & PAUL HAMILL
The Stiff Kitten
10th September 2011
10pm – 3am
Tickets available www.shine.net, The Stiff Kitten and Ticketmaster Outlets, priced £12 + Booking Fee.