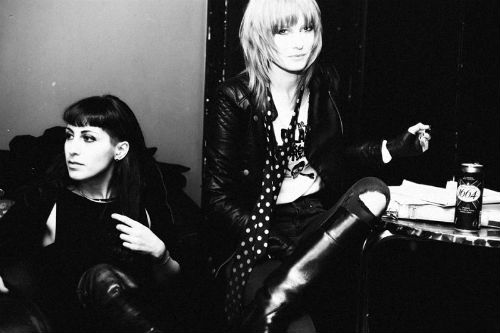 ‘Hail Lucid State’ pre-orders are available now with an exclusive track ‘Learn To Forget’ from iTunes. 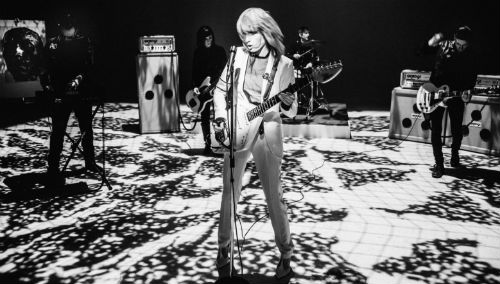