Daniela Brooker is set for success in 2011 with her Latino pop rock musical cocktail. 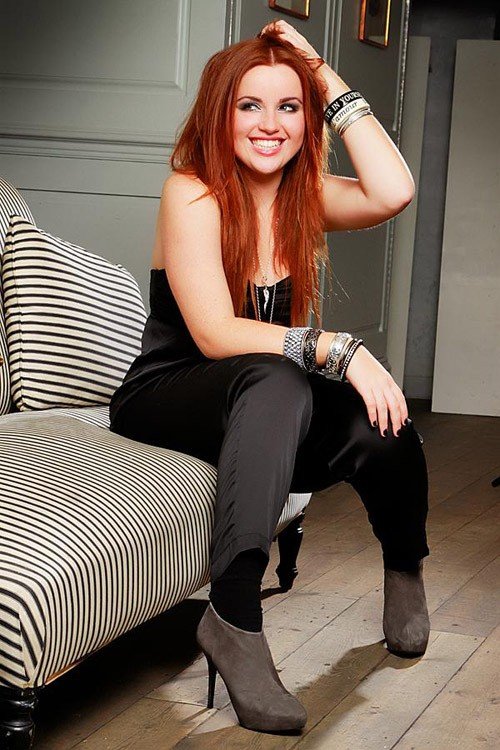 At the age of 17, Daniela Brooker already has all the makings of a new star on the pop horizon.

With a unique voice, comparable to Shakira and an inimitable Latin flair, her gigs have already seen her perform to fans all over the UK in the past six months.

The daughter of a British father and Venezuelan mother, Daniela’s rare talent, drive and charisma have attracted the interest of renowned producer Louis Read, known for his projects with Mary J. Blige, The Noisettes and Tom Jones who has been enlisted to help produce Daniela’s album. 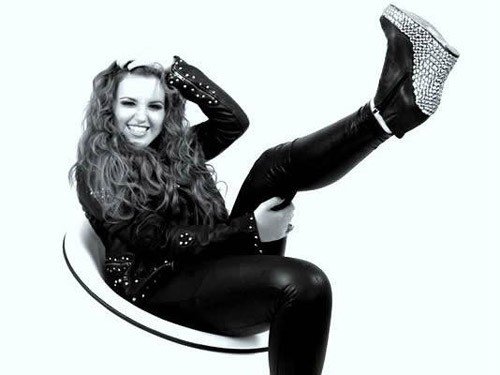 With Paul Garred from The Kooks and Rob Harris of Jamiroquai also lending their expertise to proceedings, the album will surely turn heads when it is released next year.

The pop-rock track is a real statement of intent as she starts out on her journey from underground word of mouth sensation to musical icon on the domestic and international scene and Daniela Brooker is a name you will be hearing a lot more of in 2011.