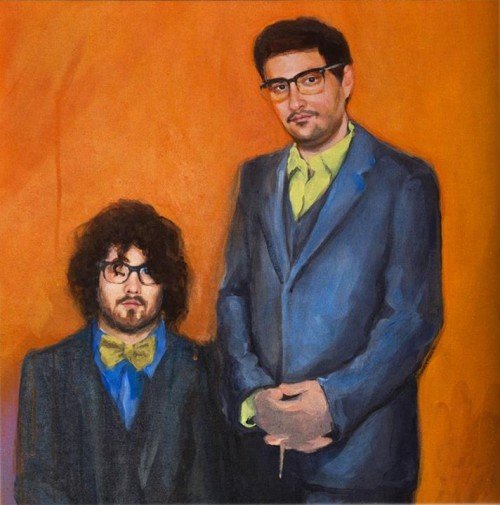 Featuring the band’s recent introductory singles ‘Nothing But Our Love’ and ‘Simple Girl’, the album will be followed by the July 2nd release of their radical interpretation of the Gil Scott-Heron classic ‘We Almost Lost Detroit’.