CocknBullKid is poised and ready to take on 2011 and what better way to kick things off than with the massive single â€˜Hold On to Your Miseryâ€™.

We all know and cherish Miss Anita Blay â€“ from early one off 7â€â€™s exciting the senses, her potential to grow from coolness of the underground to a true pop sensation has always been huge. 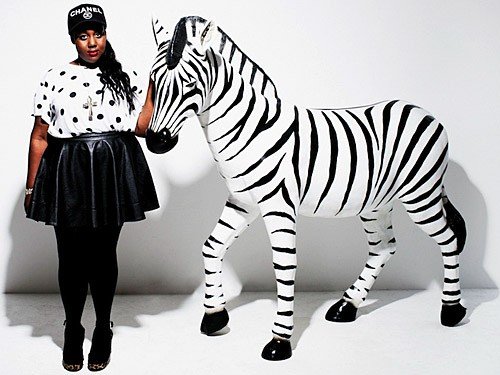 Now sheâ€™s up there with the new crop of truly exciting and talented British girls and boy, has it been worth the wait.

Where 2010 was all about the planning, the writing, the studio, the touring (with Marina & Kele just lately to name but a couple), next year holds big things for CocknBullKid. 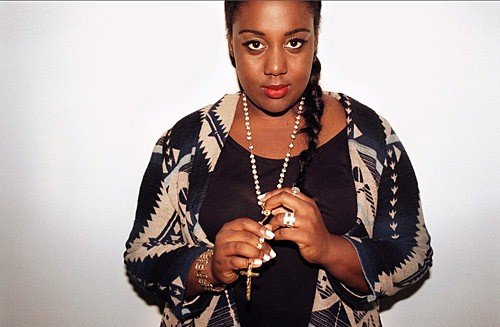 Following â€˜One Eye Closedâ€™ which enjoyed superb radio support at R1, 6 Music, XFM, NME and Q, â€˜Hold On To Your Miseryâ€™ is an out and out smash of a pop song, whilst retaining that distinctive cool and sassy CocknBullKid sound. Itâ€™s what Blay calls ‘an anti-anthem’.

“It’s about stopping putting so much value on being happy. When I’m happy, things start to drop. Sometimes you have to go back to that point when you’re 14 and you think everyone hates you.”

Her debut album â€˜Adulthoodâ€™ is due in April and noâ€“one could even begin to deny that sheâ€™s completely nailed it.

Co-written by Chilly Gonzales and produced by Liam Howe, itâ€™s fast becoming apparent that CocknBullKid is in possession of the most interesting, credible pop record of next year.

CocknBullKid is One To Watch in 2011.
www.myspace.com/cocknbullkid