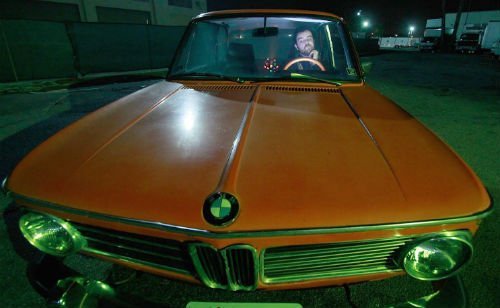 Los Angeles based singer/songwriter/producer Clockwise, releases ‘The Dancing World’ EP on July 15th. The exciting self-produced electronic indie pop EP, is the first of a two-part “ode to conflict, both internal and external.” Here’re ‘Dancing World’ and ‘Hopeless’ which features sultry Aussie actress/singer Holly Valance. She chose to return with the duet with “someone [she’d] been dying to work with…A living legend in LA gig/party/DJ scene.”


Andy Clockwise will celebrate the release of his ‘Dancing World’ EP with a performance at LA’s Troubadour on July 15th hosted by KROQ. 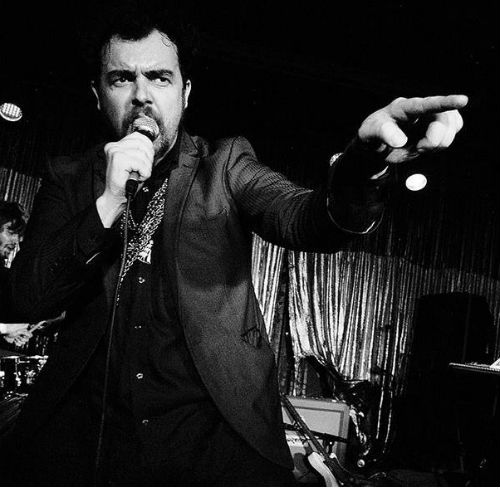