Time of the Assassins is taken from CharlotteÂ  Gainsbourg’s critically acclaimed new album ‘IRM’, the single is available on 12″ and as a download.

Charlotte, who embarks on a world tour this month, will perform her first ever UK show at Shepherd’s Bush Empire on 22nd June.

She will also appear at this year’s Lattitude Festival on 18th July. 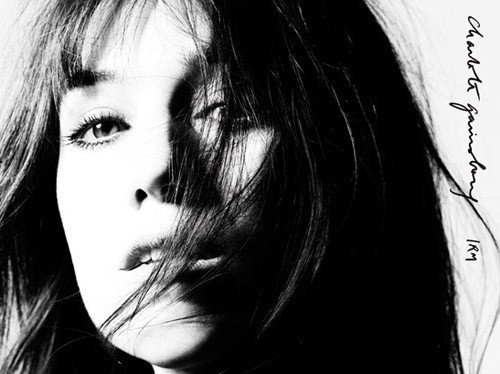