Soon to release their debut album, Chapel Club have announced details of a new single on January 17th 2011. 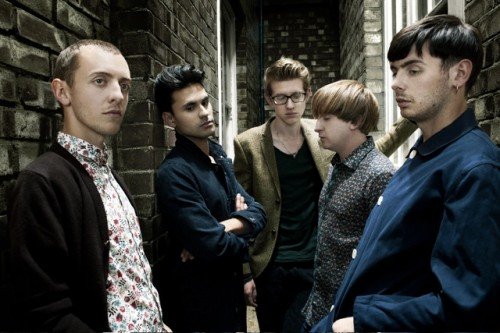 â€˜Surfacingâ€™ , the track that propelled the band out of the Dalston wilderness into a nations psyche was originally to be the bandâ€™s debut single but with question marks over copyright issues the track never hit the shops.

Following what has been a productive twelve months â€“ Chapel Club have continued to wrestle plaudits from critics and the public alike with some truly wonderful live shows, along the way releasing snippets of whatâ€™s to come in the way of limited edition tracks , recording their debut album with Paul Epworth and recently hitting the road on the NME Radar tour.

Chapel Club have been one to keep an eye on throughout 2010 but with an ever growing developing musical armoury 2011 will almost certainly see a band that will be hard to ignore.