Watch the video for Chapel Club’s single ‘All The Eastern Girls’, released on October 11th on A&M Records 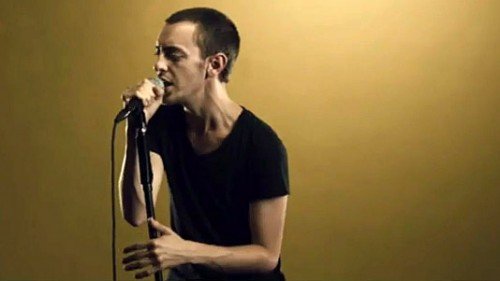 The band have mined their own considered course these early months with live sorties throughout Europe and the UK whilst intermittently ensconced in the studio working on their debut album â€“ the latter half of the year will witness the fruits of their considerable endeavors.

An early favourite on live excursions since the bandâ€™s inception, â€˜All The Eastern Girlsâ€™ creeps up all brooding and heartfelt, exploding into life under the lyrical gaze of singer Lewis Bowman. 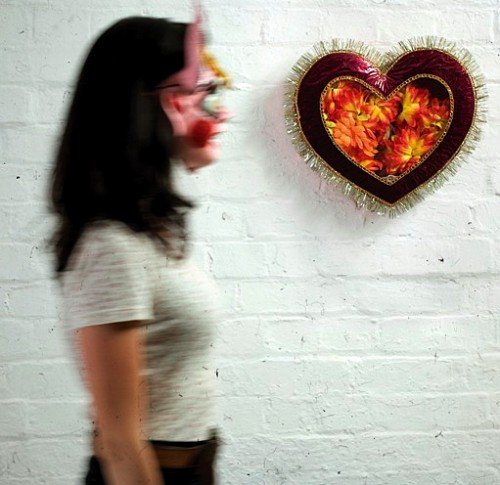