Fresh from a triumphant headlining of the second stage at Snow Patrol’s Ward Park bash,Cashier No.9 return to The Empire for their biggest Belfast headliner of the year. 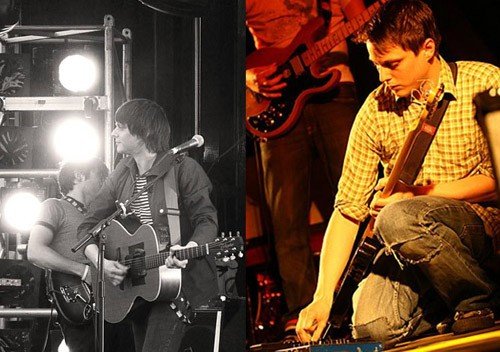 It’ll be a chance to hear some new songs as the band finalises the recording of it’s David Holmes’ produced debut album.