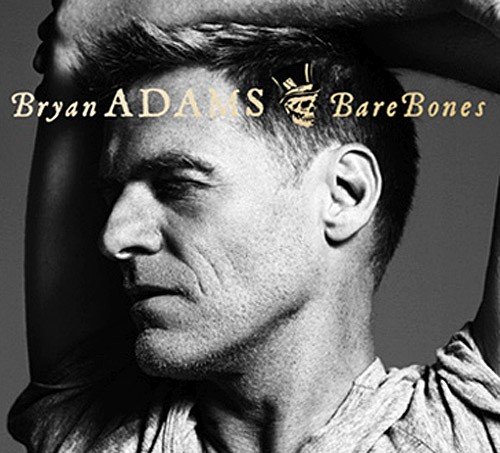 Recorded in spring of 2010 during his “Bare Bones Tour,” the disc captures a raw Adams, featuring only his distinctive voice and guitar, accompanied on select songs by keyboardist Gary Breit, lending a newfound appreciation and perspective to what many consider some of the most beloved songs in pop/rock music.

Inspired by his experience recording “MTV’s Unplugged” in the 90’s, Adams decided to revisit performing his material pared down once again in 2008. With a consistently loyal following on the road, Adams continued playing live shows with these new spare arrangements in 2010, and as an experiment decided to start recording them for a possible record. 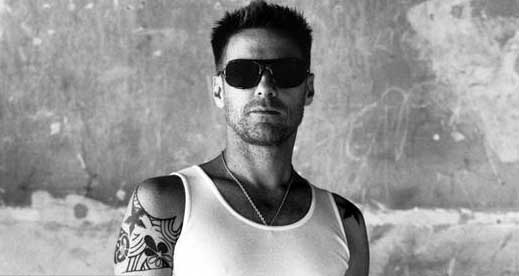 Comments Adams, “as the tour rolled across the USA and Canada, many people were asking for a recording of the songs as they had just heard in the show. So in response to that, I decided to record a few shows to see if a recording was even interestingâ€¦ I like the way the songs carry themselves warts and all, bare-boned, without the original arrangements of a full band or an orchestra.” He continues, “These recordings only have the voices and handclaps of the fans in the audience and the ambience of the room to lift them.”

Narrowing down the selections for Bare Bones was a challenging exercise given Adams’ expansive catalogue, so he enlisted the assistance of his fans. Chosen by a combination of suggestions received through Twitter and his official website, the final tracklisting reflects a well-balanced mixture of old, rare, familiar and new material.