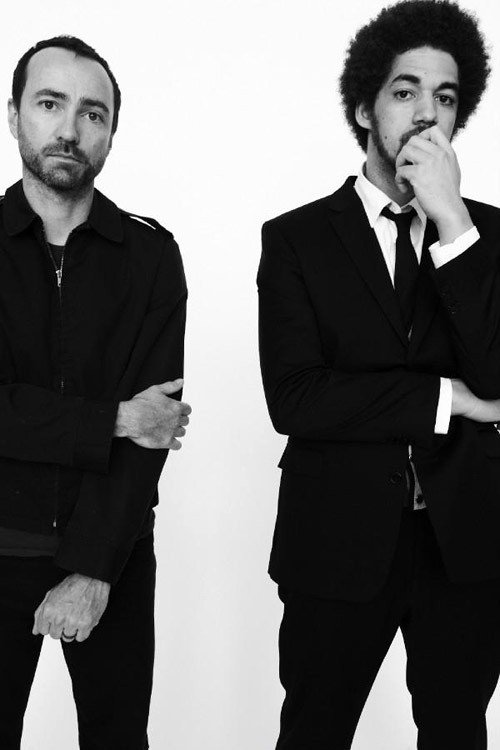 The EP features the previously unreleased tracks ‘Windows’ and ‘Heartless Empire,’ as well as ‘An Easy Life’ and the title track.

‘Meyrin Fields’ will be available a little over a year from the March 2010 release of Broken Bells’ Grammy-nominated self-titled debut, and will be issued in vinyl and digital formats.

Broken Bells’ self-titled debut album reached #7 on the Billboard 200 and #1 at its peak on iTunes in the U.S.

Broken Bells’ genesis can be traced back to longtime mutual fans Burton and Mercer first face to face meeting at the 2004 Roskilde Festival in Copenhagen.

The pair immediately hit it off and kept in touch until May 2008 when they finally seized the opportunity to collaborate on original music together.

‘Meyrin Fields’ is the latest product of this amazing union, which will continue to record and tour together for the foreseeable future.
BROKEN BELLS
MEYRIN FIELDS EP
RELEASED MONDAY 18TH APRIL
Available for Pre-Order Now at Brokenbells.com