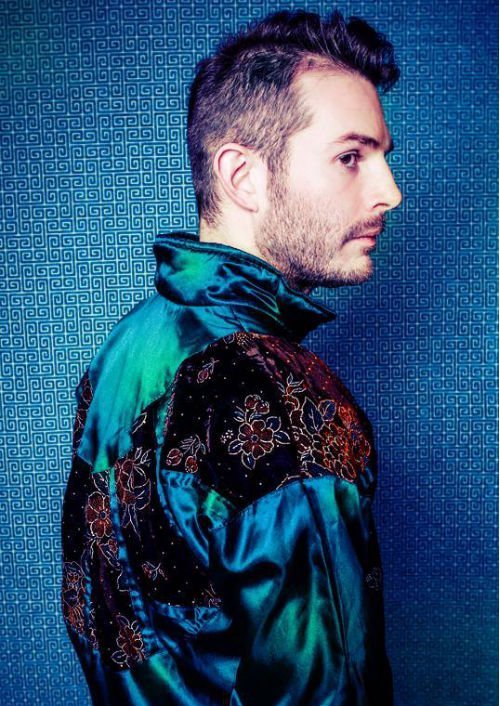 Bright Light Bright Light’s electronic pop gem ‘An Open Heart’, is released on 14th September via Self Raising Records. The sparkling tune is taken from his fascinating new album ‘Life Is Easy’ (out now) written and produced with long-term collaborator Ian Masteron [of Trouser Enthusiasts and Dannii Minogue fame] .

Rod Thomas aka Bright Light Bright Light explains: ‘An Open Heart is a song about perspective, Its far too easy to yearn for whats missing and completely miss the beauty in what you have. Something everyones guilty of at times I think.’


Following on from his recent collaboration with Elton John for the splendid ‘I Wish We Were Leaving’, and a support slot on Eltons June and July European tour dates, Rod shares the news that Elton John has invited him to continue on tour for the rest of 2014.

Rod reveals: ‘Touring with one of my heroes, Sir Elton John, to launch my second album ‘Life Is Easy’. A really incredible and unbelievable experience. Director Stuart Gillies joined us on the road and made this little piece about what it’s like to tour, and open for your hero. Even more amazingly, I join Elton on tour in the US and Europe from September to December.’