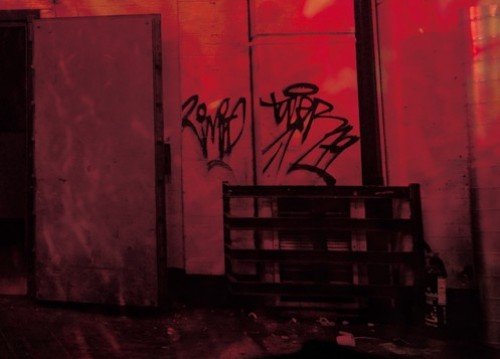 London based band Breton unveil the new single and video for the fascinating ‘Population Density’, released on 19th November 2012, courtesy of FatCat records.

Front-man Roman says: “We went to route du rock & asked people on twitter & FB if they wanted to be part of a video project. We assumed about 20 people would turned up, but in the end 120 arrived to part of the video.

It was a collaboration between photographers, film-makers and the 120 people who turned up on the day.”