Syndeyâ€™s Boy & Bear have confirmed they will release their debut EP â€˜With Emperor Antarcticaâ€™ on 6th December with tour dates across the UK during November and December. 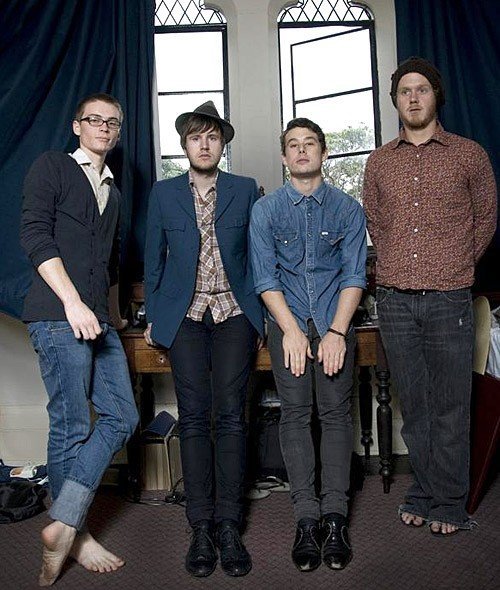 Their EP â€˜With Emperor Antarcticaâ€™ to be released on 6th December will feature lead track â€˜Mexican Mavisâ€™, a beautiful and magical track that has soft, rhythmic vocals and a gradiouse epic chorus that envelopes you in tightly.

The EP will also feature the tracks â€˜Blood to Goldâ€™, â€˜The Stormâ€™, â€˜Rabbit Songâ€™ and â€˜The Rainâ€™ and is a collection of five emotional, endearing songs that are instantly loveable. It will be released on 10â€ vinyl and digitally through Chess Club/Universal. 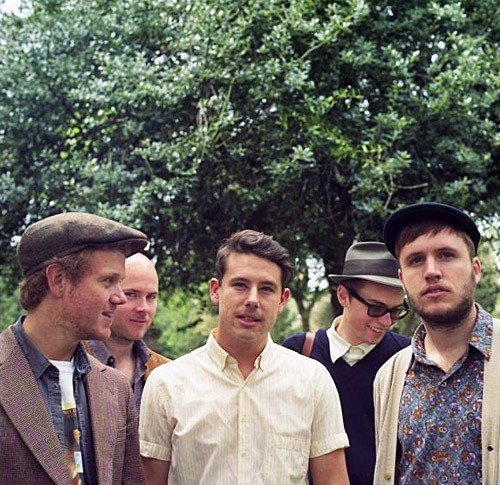 After â€˜Mexican Mavisâ€™ was first played on Australian radio, Boy & Bear set pulses racing and the single earned them the â€˜Triple J Unearthedâ€™.

Tour invites followed throughout Australia with the likes of Mumford & Sons, Angus & Julia Stone and Laura Marling, where they impressed the latter so much she invited the band to tour with her in the UK, leading bassist Jake and drummer Tim to do a stint doubling up as members of her band.

After a storming set at this years Splendour in the Grass festival (where they also joined friends Mumford & Sons on stage), Boy & Bear are currently on an extensive tour across Australia.


www.myspace.com/boyandbearmusic
They will bring their acclaimed live show to the UK in November, touring through to December and culminating with an EP launch at Londonâ€™s Luminaire on 8th December.