Bigz has rounded up a stellar line-up of some of the UK’s most exciting and popular MC’s: Chipmunk, S.A.S’ Mega and Mayhem, G Frsh, Sincere and Smiler to deliver the sensational ‘I Just Want The Paper’ official remix, taken from his eagerly awaited mixtape ‘Quantum Leap’, available for download now. 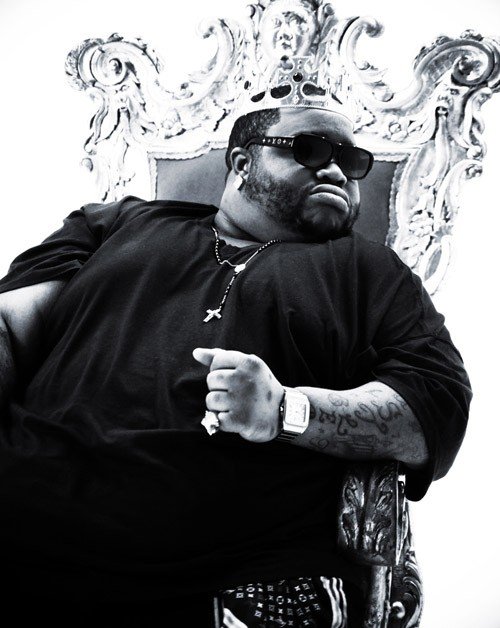 Nigerian-born and London-raised Bigz, the original ‘Flygerian’ is far from a new artist.

After bursting on to the scene with his sensational debut singles ‘Cor Blimey’ and ‘This Is How We Do’ back in 2006; Bigz resolved to take an extended hiatus from making music.

Bigz is undoubtedly one of the most recognisable talents to emerge from the urban scene due his mix of witty wordplay, larger than life personality and personable charisma all of which is evident on his performance of ‘I Just Want The Paper’ official remix.

With a slick killer, infectious hook that perfectly complements each artists’ cool lyrical riding of the hard hitting beat, ‘I Just Want The Paper’ is a massive summer hip-hop hit taken from ‘Quantum Leap’.