To coincide with the release of the eagerly anticipated debut album Lights Out, Big Deal release a new single Chair, a highlight from an album brimming with potential singles. 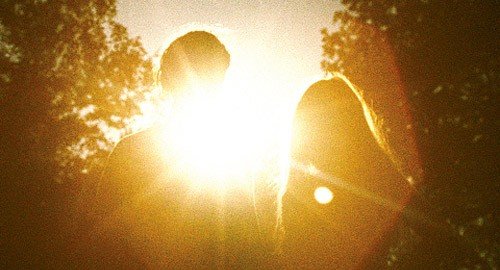