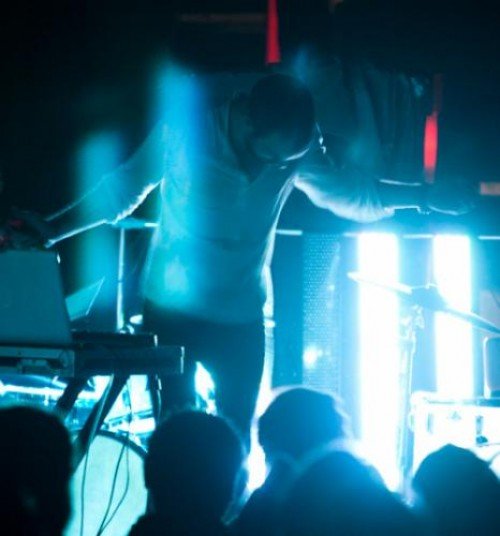 WOW! Los Angeles based Big Black Delta, the brainchild of Jonathan Bates (Mellowdrone) presents the massive track ‘IF*CKINGLOVEYOU’.
An ambient, electronic, industrial mash up of a track and serves as the perfect taster for what Big Black Delta have in store on their debut album out later this year. We can’t wait!

“If you didn’t have standard pop music as a reference, what would your pop music sound like?”.

Jonathan Bates asked himself this very question, and the answer, he found through his discovery of his solo project, Big Black Delta. 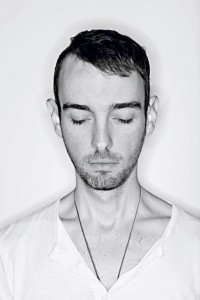 No stranger to pushing boundaries, LA based Bates was until recently the driving force behind alt. rock favourites Mellowdrone, has been heavily involved in M83’s live and studio sound and has also worked with the likes of White Sea among others.

IF*CKINGLOVEYOU digital bundle, remixes, 7inch and 12 inch will be available on 9th July
Album to follow later this year on Masters of Bates label.
bigblackdelta.com
facebook.com/bigblackdelta