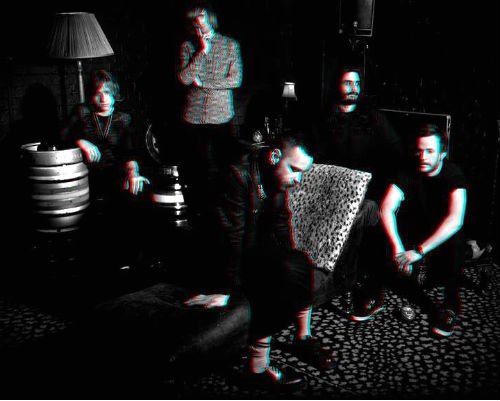 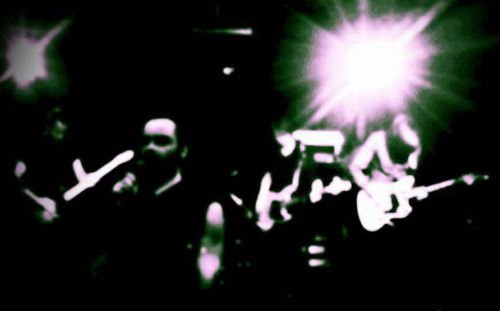 After releasing their debut track ‘Shut Your Mouth’ in late 2013, the exciting new 5-piece, have already built up an impressive reputation in London’s independent scene, leading to supports with the likes of Tripwires and Bernard Butler, as well as performing at this year’s Great Escape Festival.